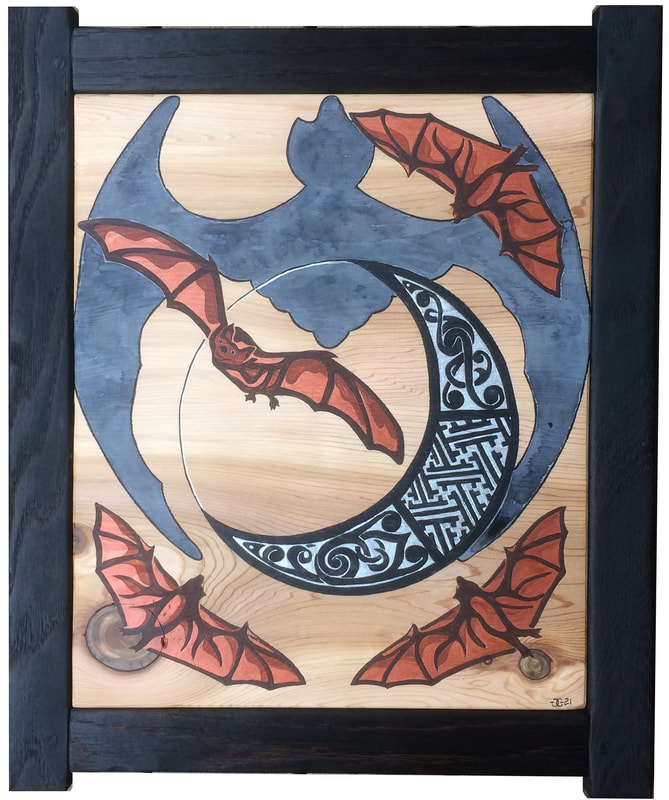 BATS' LUNAR PLAYGROUND
ACRYLICS ON CEDAR W/RED OAK FRAME
FALL 2021
It’s funny how several unrelated chance encounters can lead to the creation of a painting.  Case in point—Halloween was about to happen, and I started having indirect encounters with bats.  First, as I was reading Japanese Art and Design: The Toshiba Gallery (edited by Joe Earle and ©1986), I saw an image of an ukiyo-e print by Utagawa Kunisada showing a woman whose kosode had a design of three bats encircling a crescent moon (Earle, Joe (ed.), ©1986, The Victoria and Albert Museum, London, page 140).  This inspired me to begin thinking about doing a similar painting of bats.  Next, our daughter Jessie’s cat The Fella caught a bat, and she sent a picture of the poor victim.  And finally, while scrolling through Instagram, I saw a Late Edo to Showa Period bronze hire fire container for sale by a Japanese & Oriental Arts & Antiques shop out of Toyama, Japan (kobijutsu.matsuyama).  The bowl had ten bats along its rim.  All of these occurrences, along with upcoming Halloween, played a large part in influencing the design of my painting.  In addition, I was inspired by both the Hilton of Cadbol Stone and a Japanese saya-gata textile pattern in designing my crescent moon.  The simplified design for the bats was influenced by both Northwest Coast Native and Celtic art traditions.  I made the frame out of red oak using pegged, hand-joined, mortise-and-tenon construction methods.  I used the Japanese technique (shou-sugi-ban) of charring and oiling the oak to finish the frame. 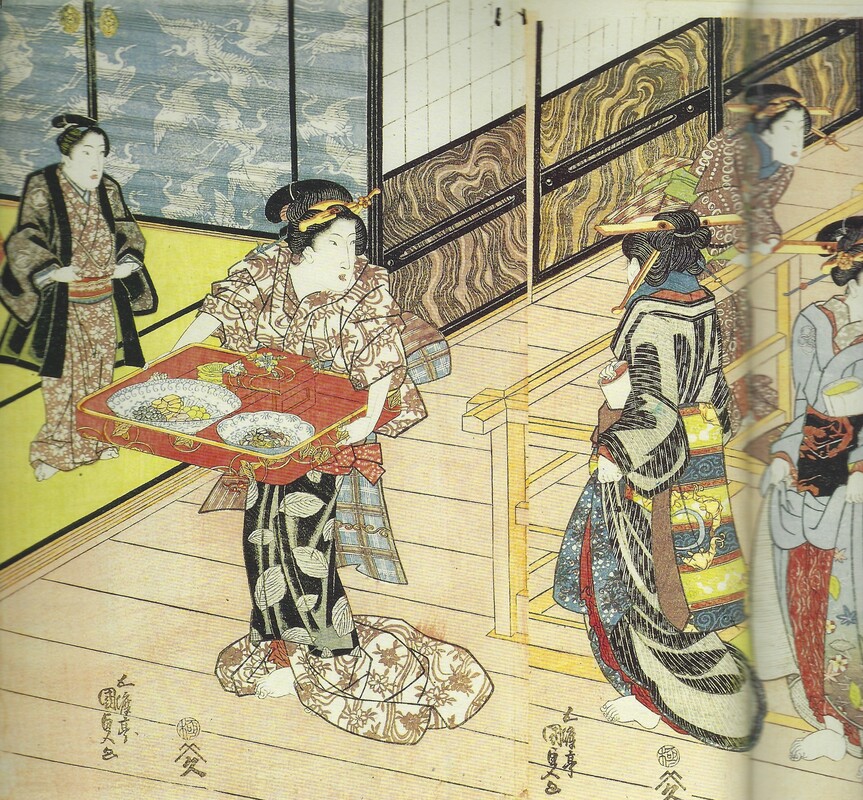 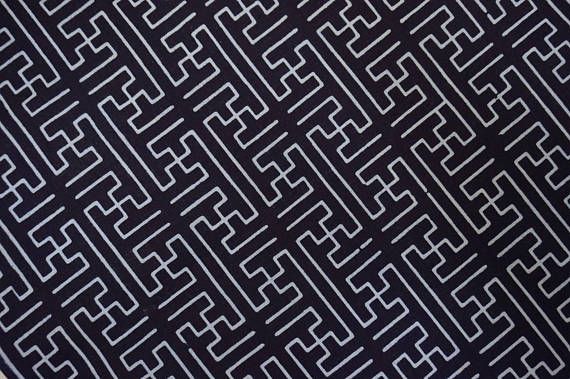